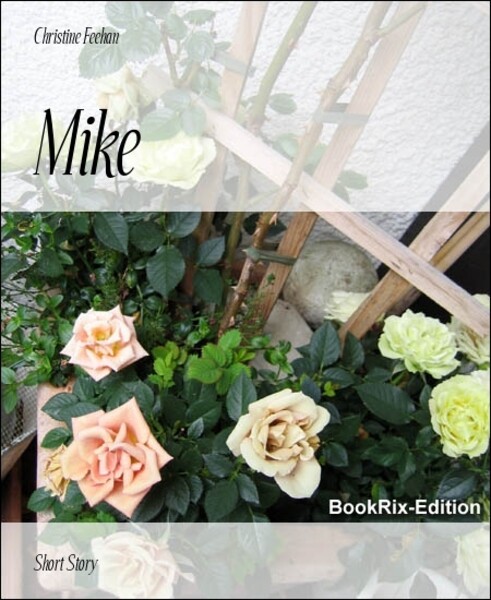 I always knew Mike was a tough guy, but I don't think I ever really saw the depth of his strength until he was diagnosed with cancer. He should have been
dead after five weeks, but he fought for 15 months.
He was going through chemotherapy but refused to take any pain medication that would interfere with his performance. He was one tough critter, and the way he
handled the illness and the discomfort from it was unbelievable and amazed even me.I was a socially awkward when I first met Mike . I was a bit of a hippie,part of this outsider crowd. Mike was the opposite. He was the golden boy but I wasn't too impressed with that stuff. He always seemed like a show-off to me, a little too full of himself.
But the first time we danced together, it was like magic. And actually it was at that moment, when we looked into each other's eyes, that I knew he was special.I used to think I would get married . But I was fresh out of high school when Mike proposed to me ,I couldn't believe it. And he wouldn't take no for an answer. You have to know Mike, but he is relentless with everything he does and goes after. And truthfully, there was a part of me that felt. I'll do this now, but if it doesn't work, I can get divorced later. But little did I know that even then, he knew me better than I knew myself, and it was only a short time later that I remember thanking him for making me marry him. I have this wonderful memory from last year of being with Mike in the apartment
we were renting . Mike had just finished another round of chemo . There was this beautiful music playing, and Mike took me in his arms and we just started dancing. It was a simple, delicious moment of being in each other's arms and feeling how wonderful it was to be alive. It was one of the best dances I've ever had in my life with Mike. Our primary focus became his treatments. I had schedules and doctor visits and chemo treatments and pills to administer several times a day. He never complained or felt sorry for himself.He was a very spiritual person . He's extremely willful and always has done that mind-over-matter thing. It's one of the reasons I believe he survived advanced cancer for as long as he did.
I never wanted to cry around him, but he caught me a few times. He knew how I was feeling. We didn't talk that much about dying or how I was feeling, because to acknowledge that was to acknowledge the end. I'm sure there was a part of Mike that worried he was letting me down by leaving and that he wasn't going to be around to protect me. Mike was fighting for his life and working so hard at it, and I just wanted the love I could give him to be perfect. I can look back at our whole relationship and wish I'd been perfect
— but I'm not. That doesn't stop me from wishing. But the beauty of our marriage was that it wasn't about being perfect; it was about the imperfections.What I would most like is to hear Mike's voice again. I recently went to a birthday party for a dear friend, and it was my first outing alone. When I got home that night and Mike wasn't there, I kept telling myself, He's on location;that's why he's not here to greet me. I wanted to pick up the phone, like I've
done so many times before, and call him so I could hear his voice. Or I'll just be going about my life and want to tell him something, or I expect him to be in the stable and I realize he's not here. It's still very difficult.There are a lot of firsts these days that I am experiencing without Mike, and those make me miss him the most. The smallest things can trigger it — coming home to the house for the first time alone, the first rain, the holidays,or just going onto a freeway entrance without him for the first time. It's going to take time to adjust to every one.