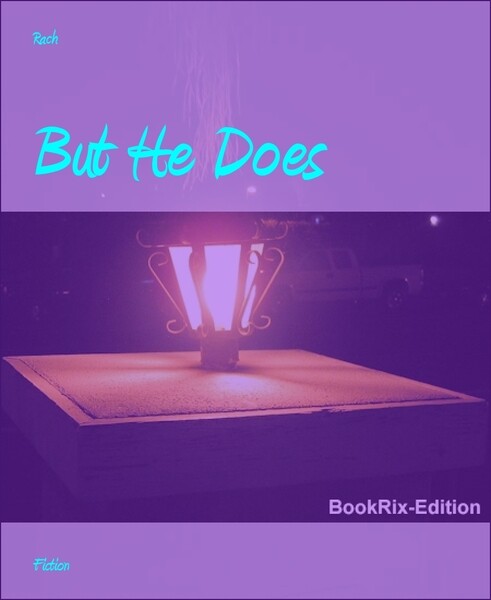 He goes to the grocery market and goes back to his barren home like usual, and what has he learned? Nothing. He gets in some exercise. He buys what he needs. But what if he didn't need anything? Then he wouldn't need to do anything like the market, and he'd find something else to do with the time. And yet that was the problem. With Lumiere writing out the copies of the scrolls which was what kept him busy usually, he did not have anything to do! Well, actually there were things he could do but that he did not want to do, not because he didn't have enough time, but because he just didn't want to do it period. It did not interest him, and it did not help him achieve what he wanted: his unconscious goals directing his desires. So what was he to do? He had the same problem as other people who have nothing to do because they have finished previous goals and haven't come up with new ones yet. This break between knowing what he wanted and not is what he felt uncomfortable in for he was weakest during this time, the most fragile, for he had no motivation to keep him going. It was the goals and vision that helped him to progress through the day. But without them he was naked, bare, and weak. What was he to do? Philosophize? He did not like going to the market but he had to get fresh fruit and bread for his bird. At least the bird gave him something to do and at least the market did too. Although he did not like going out in the heat of the sun with the dust in his sandals from the road, at least he had something to do. For that he was grateful.