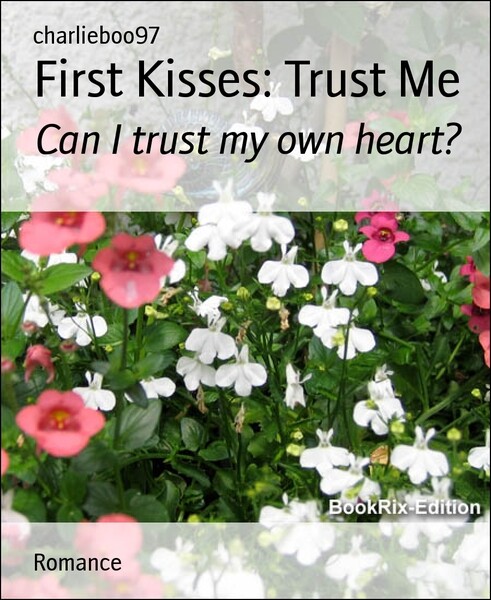 Do you consider yourself mature?
Question fifteen on the counselor application. I had, of course, shaded in the yes oval with enthusiasm. My response was now questionable. A mature person didn't release her hold on a guy who had trusted her to catch him.
I'd let him go to prove a point. But when he'd landed on the ground with a hard thud, I wasn't exactly sure what my point had been, except to maybe demonstrate that I wasn't going to let him manipulate me this year. I wasn't going to fall for him, much less fall into his arms.
And Sean.....what had Sean done after my demonstration of independence?
He'd just laughed, gotten up, and made a big production of rubbing his backside, and announced, "Guess I was just too heavy for my partner."
Then he'd actually had the audacity to squeeze my upper arm. "We're going to have to work on building up your muscles. Miz Edna, is that part of the program this week? Getting stronger?"
He'd spoken loudly enough that everyone had heard. His comments had resulted in chuckles and snickers. I knew my face had turned red, because suddenly I was uncomfortably hot, embarrassed, and wondering when Sneaky Sean had become a Vince Vaughn wannabe.
Miz Edna seemed totally unconcerned that our little two-person team hadn't followed the exact directions regarding who was supposed to fall into whose arms. She simply said, "Everyone will definitely be stronger before the week is out."
Then she had tapped her clipboard. "Lunch is ready. We'll meet back out here in an hour to continue with leadership training."
So now I was sitting in the dining hall at a table with Liz, Caryn, and Torie. The partnering didn't extend to lunch, so girls were at one table, guys at another. For the moment, I could not have been happier with that arrangement. Having Sean at my table would have seriously ruined my appetite. As it was, I was struggling to eat anyway. My stomach was knotted tightly. I couldn't believe they'd hired him to be a counselor. What were they thinking? And how was I going to survive this?
"Falling into a guy's arms is so the way to start summer camp," Torie said. Last summer her hair had been blond. This summer it was black. Really black. Pulled back tightly into a ponytail. "You know what I'm saying?"
"Uh, actually, no, I don't," I said. I tried to sound like I was joking, but it came out sounding snippy.
"Yikes, girl," Caryn said. She was tall and slender with golden brown hair and eyes the same brown shade as her hair. "Be cool. Just because you couldn't trust your partner---"
"Would you have trusted Sean?" I interrupted.
She shrugged. "Maybe. He seems different this summer."
"In what way?"
"I don't know. We talked for a bit when we first got here. He seemed" ---she shrugged again--- "nicer than I remembered."