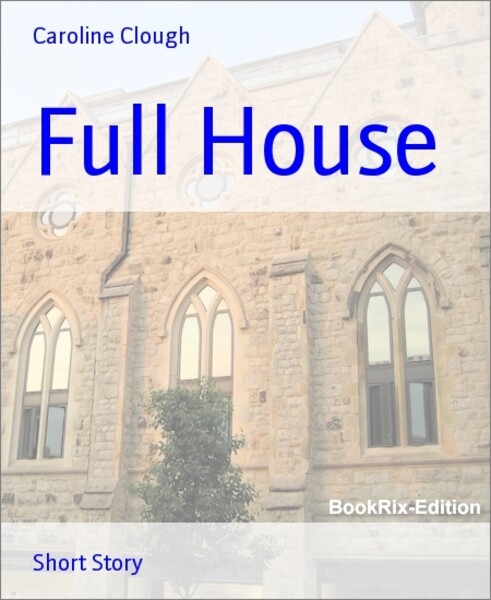 
I did make things up. What youngest child in a large family doesn’t? It’s called survival. But I didn’t make it up about the horses, and I didn’t dream it either. But no-one believed me. They laughed. Pony mad they called me. But I did see the horses, and the riders. It was the first time I saw her.

There, under my street light, the one that threw its sickly fluorescence over my eiderdown, stood the two horses. Their sweat stained coats shone purple in the yellow light, and dragon clouds of breath steamed from their cupped nostrils, as their flanks quickly rose and fell. I scratched frantically at the frost swirls patterning the inside of my window, making a hole to peep through. I still couldn’t see the riders so I lifted the window latch and thumped the slippery glass. The thud of the opening window broke the cold stillness below and the riders glanced upwards. She