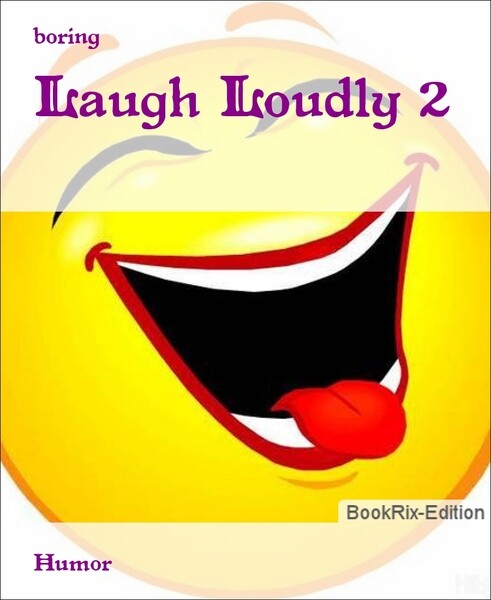 Sally: Nick, are you interested in making lots of $$$$ fast?

Nick: Is there a simple and safe way?

Sally: There's an incredibly simple way to do it and there's nothing to buy, no investment to make and no money to lose! Try it!

Sally: Sit in front of your computer and follow this simple procedure:

Two women who owned dogs were bragging about their pets and squabbling as to whose dog was smarter.

First woman: My dog is so smart. Every morning he waits for the newspaper boy to come around and then takes the newspaper and brings it to me.

Second woman: I know this.

First woman: How do you know?

Second woman: My dog told me.

A man called a law office and asked to speak to a particular lawyer."I want to speak to Mr.Jill."

"I am sorry but Mr.Jill died last week,"the receptionist replied.

The following day the man phoned again and asked for Mr.Jill. The receptionist said, "I told yesterday that Mr.Jill has died."

On the third day the man called again,"May I speak to Mr.Jill?" The receptionist was annoyed. She raised her voice and said, "I have already told you. Mr.JILL IS DEAD!Why do you keep calling?"

"Oh, I just love hearing the news!, the man replied.

A lady went into a public library and told the librarian,"Hello, I am here to see a doctor."

The librarian, surprised at the lady coming to the library, told her,"Madam, this is a library."

The lady came closer to the librarian, lowered her voice and said," I'm sorry for speaking loudly, but please tell me: Where's the doctor?"

Teacher: Alex, how old were you on your last birthday?

Teacher: How old will you be on your next birthday?

Teacher: How can that be?You are really stupid!

A man walking down the street saw a young boy smoking a cigarette. He said, "Kid,you're too young to smoke."The young boy looked up but didn't say anything.

The man asked,"how old are you?"

The man said,"Ten?When did you start smoking?"

"Right after the first time I had sex."

The man said,"Right after the first time you had sex?When was that?"

The young boy replied, "I don't remember.I was drunk."