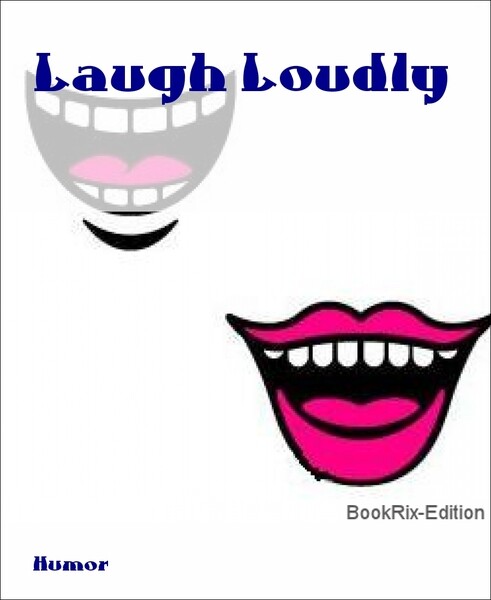 A mother who was carrying a baby boarded a bus. The bus driver remarked,"that is the ugliest baby I've ever seen!" The mother was furious with the driver's comment and went to the back of the bus and sat down. "The stupid driver just insulted me," she told the passenger sitting beside her. "Why don't you go right up there and tell him off?" her seatmate said, "and while you do that, I'll hold your monkey for you."

One day,two blonde roommates went shopping in town. On the way, one blonde told the other that she had forgotten to switch off the gas stove. The second blonde turned to her friend and very coolly assured her that the house would not catch fire as she had left the tap running.

A 5-year-old girl returned from her first day in kindergarten. She was crying and her mother asked her what the problem was. The little girl showed her mother a form listing her name, address, class, sex and some other particulars. "Mummy, mummy, look!" she cried pointing to one of the form. "The teacher gave me an 'F' in SEX and i haven't even learnt about the subject yet!"

Freddie: Bobby, why did you get such a low grade in the test?

Bobby: It was because of an absence.

Freddie:You mean you were absent on the day of the test?

Bobby: No, but the smart kid who sits next to me was.

A mother was preparing pancakes for her two self-absorbed sons, John and Matthew, when the boys began to argue as to who should get the first pancake. Their mother saw the opportunity to teach her two sons a moral lesson. She said, "Now boys, if Jesus were sitting here. He would say,'Let my brother have the first pancake. I can wait.'" John turned to his little brother and said, "OK Matthew, you can be Jesus."

A young teenager left a bar, got into his car and drove away. About 400 yards farther, he was stopped by a police officer.

Teenager: I'm sorry sir. I have asthma. I can't do that 'cause I'll faint.

Officer: Please come to our office and we can give you a blood test.

Teenager: I can't do that. I'll faint at the sight of blood.

Officer: Then you'll have to get out of your car and walk 5 yards along this white line.

Teenager: Can't do that either.