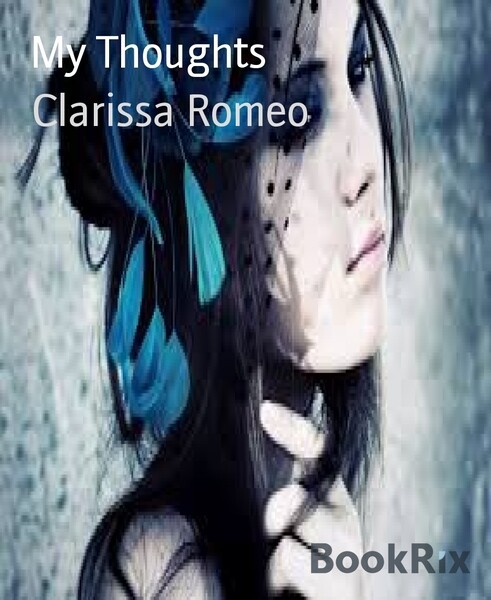 Hating that i have a sister, because she's trying to get with Travis.  And because of her he don't really talk to me anymore. I've been limeted to only nowing the little things. I mean last night before i found out he was dating my sister he asked me "if i would go stay the night wiht him" And since it was Travis who asked i said "yes." But my sister didn't know. But he's fucken stupid if he thinks imma stay now.

Well i talked to him today. Ok so i told him id didn't really wanna go stay the night with him and he keeps bringing it up every 5 seconds. And its pissing me off. I told hiim the more be brings it up, the more im not gonna wanna stay the night" but he dont fucken listen.

Does he ven love me or is he just using me?

Well wondering if my gf Dori is gonna jump from me to one of my other cousins or not. Even though everyone keeps giveing me shit i still like her.