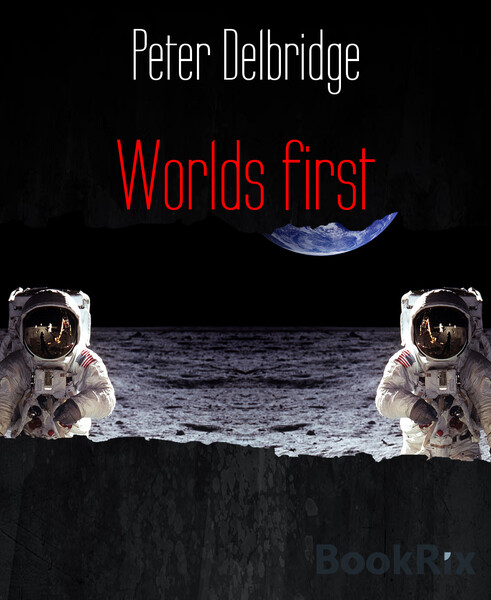 The worlds first is about the first inventions and innovative ideas throughout the earths history.

Although the facts are as factual as possible, there are some dates that do have conflicts on different

sources, so the majority as to the date of the first event or item was used.

All topics in the book can be searched in much greater detail if a subject wants to be researched.

Invention A to C

Airplane 1903.   The first fixed winged airplane to make sustained flight under its own power was achieved at Fairfield airport Connecticut.

Air conditioner 1902. Willis Carrier invents a machine that blows air over cold coils that controls a room’s temperature and humidity.

Alfoil 1903. Produced in France where aluminum was forced through decreasing rollers to a thin sheet.

Artificial Flowers around 1000 BC. First made in China out of silk.

Aspirin 1899. Although ancient cultures used willow bark to ease pain it was a chemist who worked for Bayer who isolated the active ingredient to produce this new wonder pain relief drug.

Baby Dummy, (Pacifier), 1900. Saw the first patent for what we know as a dummy was issued in the United States. Prior to this it was commonplace to let the infant suck on a sugarcoated piece of linen.

Bank 1800BC.   Babylon had moneylenders and in Greece and Rome banks made loans and accepted deposits from their citizens.

Bank Robbery 1798. Bank of Pennsylvania. In 1909 two unknown robbers were the first to use a car in a get away.

Beer 2,500 BC. Is the first recorded evidence of brewing with the Sumerians having 8 different recipes written on clay tablets.

Bottled Beer 1602. It was discovered that beer would store longer in corked glass bottles.

Canned Beer 1935. First sold by the Krueger Company in the U.S.

Bicycle 1860. The Velocipede. A two wheeled bike with pedals on the front wheel. The frame was wood and it had steel wheels. Was known as the bone crunchier due to the harsh ride. But In 1817 there was a running machine, a two-wheeled bike with no pedals.

Boat 8200BC.   The oldest boat ever recovered is