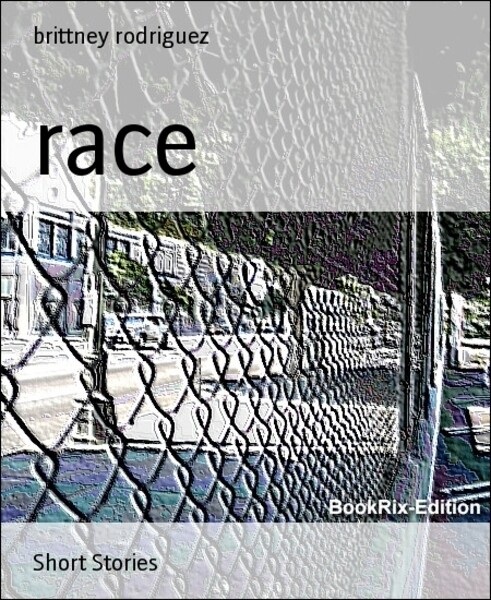 When you think of the word race what’s the first thing that comes to your mind? 90% of people think of ethnicity while the other 10% think of species. Everyone is entitled to their own opinion as they say. I am a part of that 10%, when the word race comes to my mind I think of two things animals and humans. In my mind those are the races in reality. Ethnicity doesn’t mean a thing to me it shouldn’t mean a thing to anyone else either. Ethnicity is like paint in my artistic mind. For example African Americans are dark brown if you add a lighter color like white to it; the color gets lighter and eventually turns white. Racism has been an issue in are world for centuries. Racism needs to end if it’s not white against black its white against Mexicans if it’s not Mexicans against white its Mexican against black. As cheesy as it sounds we need to get along better. We are one race; we are the same color just different shades. The human race needs to stick together instead of fighting and killing. You want what’s best for your children you want them to have the life you never had. If that’s true stand up and fight. Do you really want them to grow up in a world of racism? All it’s doing is tearing the world apart. Racism is getting worse in are world eventually we are going to start another holocaust. In my opinion the world can’t handle another one all were going to end up doing is killing one another until know ones left. There is no apocalypse we are the apocalypse were going to be the reason why there is no world if we don’t stick together.