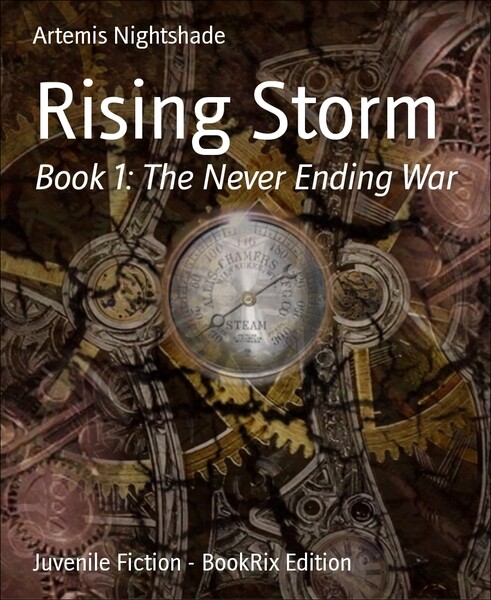 "Bartholomew S. Lushington." The announcer called out as my mother placed a comforting hand on my shoulder and then gently pushed me towards the stage where tha announcer, Military Captains, and the Aristocratic men are.

When I finally approached the side of the stage, I walk up the few steps of stairs to face the people on stage close. My father, Inspector Newton C. Lushington was there, his eyes filled with both concern, prodness, and worry.

"Do not worry father, I will be alright." I explain as he embrace each other then forced ourselves to let go when Viscount Micajah M. Fallion cleared his throat impaitentaly. I walk over to the Military Sergant, Claude Drassilis Meade Sr. and took the scroll from his out reached hand.

The announcer then accounced each boy on and on to come and recieve his scroll, some were my friends or relatives. The last person he announced was a boy named Dylan Falkner. Mutters and whispers start coming out from people's mouths. "Dylan Falkner? Never heard of him? When did he come? Do you know who he is?"

All these questions, I felt sorry for him but he held his head up high and took his scroll as if that was the only thing he cared about. He stopped for a split second, tunred his head and smiled at me. I smiled back as he goes to sit down behind me.
------------------

"Rise." The announcer commands as we rose from our seats as respect to our King, his queen, and crown princess.