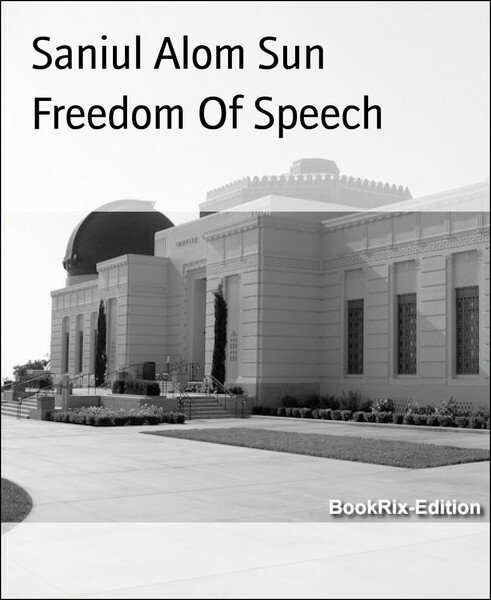 With tears in his eyes, Okochar's father stepped forward and confronted Ahmed Musa. Then, with his right hand, Ahmad raised Musa’s face slightly and said, ‘Who are you, father? How did such a strange thought come to your mind? I think it would be more satisfying to kill hundreds. "

As soon as he finished speaking, he turned around and addressed the boys, saying, ‘I will go now. Let everyone know. I will go in three cars. Everyone will be equipped with all kinds of weapons. '

He looked at Okochar and said, "Let me go."

Okochar's father shouted as soon as he heard the words. Said, ‘You mean go? You didn't sit down. Nothing happened to the hospitality. '

He chased the middle-aged woman and the young woman. But then he said, "Wait, wait, I haven't met anyone."

Okochar's father introduced him one by one to his wife, daughter-in-law and Okochar's three brothers.

After the acquaintance, Okocha's mother said, "Son, may God bless you." And Okocha's wife said, "We will be indebted to you forever."

Ahmad Musa thanked them, folded his hands and looked at Okochar Abba and said, ‘Excuse me, I am leaving today. There is urgent work. '

‘Then go? Promise to come another day. '

Saying this, Ahmad Musa greeted everyone and started walking.

Okocha started walking beside him.

Okochar's father also led them to the door of the drawing room.