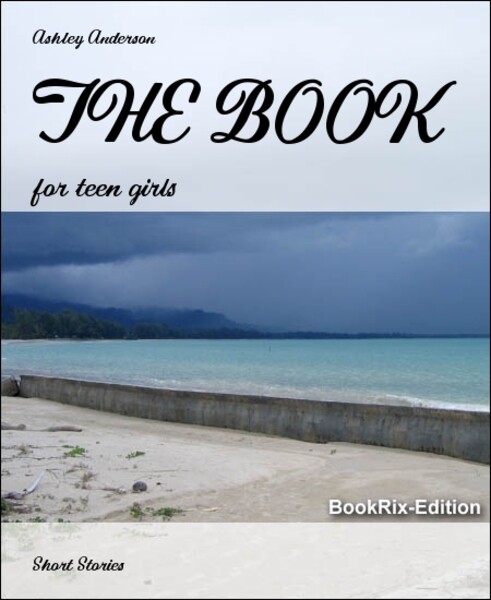 we were going to our aunts wedding, she lives in Kansas, but we live in Minnesota. On our way Kylee was driving, and when we looked over we saw a house collapse, we were the only ones that saw it, but we new it was real. We yelled stop but it was to late, it had disappeared.

A week later we were back in school talking to Jake and James we told them what happened but they didn't believe us so we were on our own. Kylee didn't see it us and Jake and James don't believe us we were on our own once again. At gym we were climbing ropes when Fibi came up to us and said "are you dating James?" Tiara said "yes"
they asked why and she said because I love him.

"hey babe"
"hey", we walked to lunch and met Madison and Jake there,I grabbed some nachos.About five minutes later we were all sitting down at the usual table. Just when we thought we could eat lunch in peace Fibi walked up and said "Hey James why are you sitting with the losers?" and thats when James finally snapped"they aren't the losers you are and if you don't leave them alone you're going to regret it!" and thats when the bell rang to go to the next class.

Back at home getting ready for a baby shower for Kylee,Jake was driving,Tiara and James were in the back making out. If you've ever seen that you would know how gross it feels and looks.On the way Jake asked me out on a date, and I said yes,of course. I have liked Jake for a long time now, so I'm really hyper, and can't wait for our date.

Oh my god I have been waiting for Jake to ask Madison out for so long.Its been what two years now since she told me she liked him.And thats when I saw it.I screamed "Madison" and at the same time every one started screaming. Then it disappeared,we all stared,even Kylee because she saw it to.

I'm helping Madison get ready for her date with Jake, and they are going to the movies to watch Soul Surfer. I really do hope it goes well but I'm actually kind of jealous.


On my date with Jake the power went off and I went to the bathroom. I was in the stall when someone walked in , I thought it was safe to come out of the stall so I went out and was washing my hands when I saw something in the corner of my eye,it was a man.He ran out and grabbed my neck and whispered "don't scream". I screamed anyway the janitor came in with a candle the man told her to get Jake other wise he will strangle me.

Jake came in and the man said "hello son"
Jake always said his dad died in a car accident. I am very confused. I also found out that Jake had a grudge against his father eventually we got out of it and went back home.

After what happened with Madison and Jake I got a little freaked out. Its not often that some creep comes up to you and tells you to "get" your new boy friend.Especially after the first date.Man Madison was so jumpy the last few day.She freaked me out to.

We all decided to relax a little by going swimming. Jake and I were hanging out,but he won't stop saying he's sorry for what happened even though I know it isn't his fault. I always say I am OK but this time I don't think I am. I feel emotionally scared and physically.This made a huge purple scar on my neck a lot like a hickey except it doesn't go away as fast.


Even though it feels like it hurts I know it it's just my imagination. I learned a lesson from all of this, even though I cant say what it is.

James and I are going on a date tonight, I'm really scared though because of what happened to Madison.I am going to the same movie theater but to see a different movie but I'm still kind of creeped out.

Tiara said her date went great and she and James didnt even watch the movie so I think she is going to be pregnant before the year is over although I could be wrong.

We are all on our way to Hawii!!!!!!!
Jakes Mom gave us the money for the gas and gave us her car for a month, so Jake suggested we all go surfing on Hawii so we are going.


We're finally there and we are getting ready to surf so far Madison is a natural I suck so James and I are just sitting in the sand while Jake and Madison surf.

This morning after my showeri looked at myself in the mirror, my nack had healed a long time ago but somehow it came back over the night.I have to hide it from the others otherwise they will think i did it to myself. I have no way to cover it im in Hawii still and i can't wear a turtle neck its way to hot scarf is the same a bunch of necklaces will move to much.

I woke up early and saw Madison walking out of the shower this morning and i could still see a huge purple mark,but she said it was gone a long time ago.I don't get it why would she lie? I think I should talk to Jake about it but I'm not sure.

I mean seriously I'm really hyper because the other guy I like just asked me out but I had to say no :(

Well, I talked to Jake and he said that he will talk to her but now I'm nervous.And I am going on a date with James again........ this time to a very fancy resturant since we are in Hawii:)


James got me pregnant, but i dont want to tell Madison cause she will be PISSED i think???


Tiara has been acting very wierd and she has been throwing up almost every morning and i think she should go to the doctor but she says she doesnt need to and that she is fine and its just a virus going around.