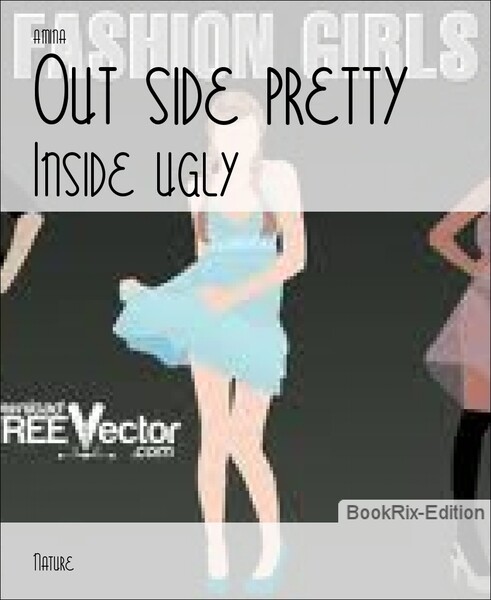 My older sister katie raced in to her teens with a head full of crezy dark curls and wild blue eyes that waned she would take on anyone and win them over.she had looks and charm and fascinating,sametimes insane,ideas.she was the pretty girl whom all the other girls wanted to be.the guys swarmed around her like bees seeking honey.and if sametimes they seemed more like lusty dogs hungry for action,katie was able to make them believe there was a chance without really giving them one.she was party girl, the fun one,the beautfull sister i always wanted to be,but there were times i thought she was my tormentor.I slunk into my own teens furtively aware that guys failed to seeme when i walked down the school halls.the girls only wanted to be around me to get near my popular big sister.Bron slightly less the a year after katie,i was the short "Irish twin"Whose heir hung straight and lank.My own serious blue eyes were usually hidden behind the pages of a notebook,where i wrote snippets of stories and bad poetry.katie was quick to tell me i was a dork,a nerd.too smart for guys to .too shrimpy for guys to think i was anything more then a kud.too unaware to be cool. i followed out unwritten rule,that i could talk to those girls who weren't already katie's friend.i had one of those.katie had all the rest.