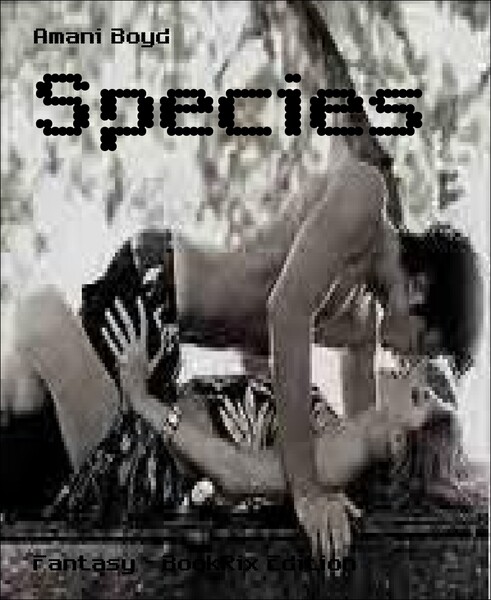 It's Sunday. Or at least I think it is. I had a rough Saturday night with Lena. We partied til' two in the morning. She was hung over, so I drove us home. We live in a apartment close to our school. We both had got tired of our parents and their rules so we found a condo and moved in together. Two friends on their own, thats what we are. She was knocked out cold in her room. That I knew. She would usually get up at seven to do some morning Yoga, me on the other hand, I just stay in bed until I actually feel like getting up.
It was pass seven, but Lena wasn't close to awake. But I was. I went to the kitchen aand poured my self a glass of orange juice. I guess lena heard the fridge open, because she was in the living room in three minutes. Her black hair all over the place, makeup smeared all over her face. "Why didn't you wake me up Erma, it's... eight thirty." she looked at the alarm clock on the coffee table. "Sorry, I thought you'd be awake by now, I didn't wanna bother you." I said. Lena walked over to the fridge and sucked her teeth. "And you drank all of the orange juice, your so wrong." She said. I couldn't help but chuckle. "I'll buy you some more tomorrow." I lied, I knew I wasn't stepping foot outside this whole weekend. Lena sat on the couch across from me and slouched. "You know I have to start my Yoga morning with a citrus drink Erma." she said. I rolled my eyes and stood up to go to the kitchen. "Why can't you just start your Yoga with water? or yogurt?" I asked as I stopped in my tracks. "Hey, yogurt yoga morning, you should to that." I said. Lena opened her eyes and narrowed them at me.
"Don't try to change my scedule Erma, that's not how I roll." She said. I dumped my Juice out and washed out the glass.
An hour later, I was watching Tv while Lena took a shower. Nothing was on but Jerry Springer, Maury or Steve Wilko's. I hated watching it but I loved to hear about peoples personal problems on national television. About twentie minutes later, Lena came out of the bathroom, her brown skin was now back to its origanal tanned color and there was no longer lipstick smeared on gher face. "I feel clean." She said sitting next to me on the couch while drying her hair. "You have any plans for tonight?" Lena asked. I shook my head, "you?" I asked. she shook her head to. "We need hobbies." I said. "Drinking is a hobby." Lena said. "No, it's an addiction, a dirty nasty addiction." I said.
"That's what you think." Lena said. "You need Jesus." I said. And as soon as I did, She pulled out a neckalace with the cross on it. "I have Jesus." She said. I laughed. "You need to see some one about you're little problem." I said. Lena rolled her eyes. "Who am I supposed to see, Dr. Drew? I don't thank so it's a free country Erma." Lena said. There was a short silence. Well, I have a date tonight, so I'm gonna be home late, keep the door unlocked." Lena said. It was like every weekend she had a date, that she would have a fling with. I had to admit, I was kinda envious, I had never had a boyfriend, Well there was that time in seventh grade but that's in the past. Lena went into her room. She stayed in there for the rest of the day, until it was eleven thirty.
"You look amazing Lena." I said, she was about to leave for her date. She wore a red one shoulder razor cut dress that fit perfecty around her curves. Her heels matched. "Thank, Oh and just to make sure, do I have any lipstick on my teeth?" She asked. I looked at her teeth as she smiled. "No, you're good." I said, Thank babe." She headed for the door and left. I went back to my room to get some late homework in. I put my glasses on, opened my history book and started reading about the Algonquin culture. Twenty minutes later, I was feeling kinda drousy., but I had to keep myself awake. All of a sudden, I heard a racket out of my open window. It sounded like trah cans being knocked over. I started to stand but I sat back down, have to ace this test, have to ace this test.

I told my self.