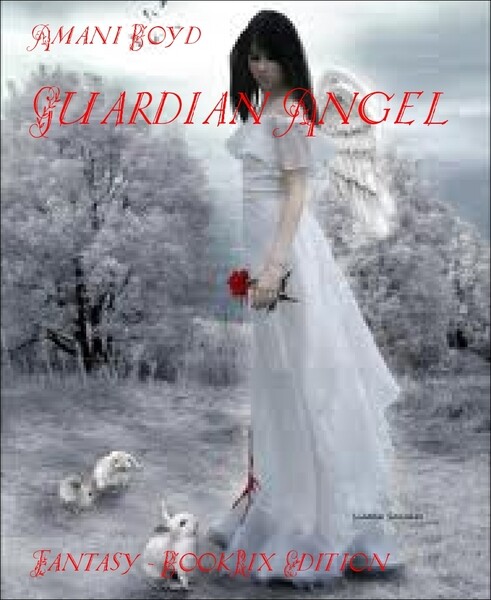 The day started out like any other, it was a early winter morning. But to Chris Matthew, it felt like early summer becusae her heater was on. When she got out of bed, and looked at herself in the mirror, her hair was shaggy and all over the place. She grabbed a brush and brushed through it. Her stomach growled. She knew no one was awake at seven thirty in the morning, so she went downstairs to make herself a bowl of cereal. Usually her mom and the rest of her five siblings would wake up at ten or twelve thirty so she had time to kill. Searching the cabinets for a box of cereal, Chris heard a sudden cough come from the living room. She looked pass the cabinet door to see her elder cousin Charice smoking her newport lights. "Look who it is, awake at seven thirty in the morning sneeking around like a sneeky bitch would." She said. Chris got the box out of the cabinet and rolled her eyes. "Oh I see, you don't wanna talk, it's ok, I could just tell Marcelle about your little sneeking around." She Threatend. Chris was begining to get annoyed.
She exhaled and poured her cereal into a bowl. Charice inhaled a gulp of smoke and coughed it out. "Bet you didn't know I knew your ass was sneeking around early in the morning did you?" Charice was now off the couch and slowly walking toward Chris. "Can you just go somewhere with your unemployed ass?" Chris was starting to get mad, Charice could tell because she started to curse, Chris never cursed. "Oh, look who grew balls all of a sudden, gasp, and its only seven thirty two, good job kid." Charice said as she blew smoke in her face and went upstairs. "Bitch." Chris mumbled under her breath. After Chris was done with her cereal, she went upstairs and took a hot shower, saturday mornings made the water seem hotter. When she got out, she brushed her teeth and her hair, again.
She went to her room, only to see a pair of clean clothes laid out on the bed, a pink Cashmere shirt and light blue jeans. and next to them was her fleese jacket. her eyebrow lifted becusae she knew she didn't place these clothes on the bed, and she knew damn well Charice didn't do it, her lazy ass.