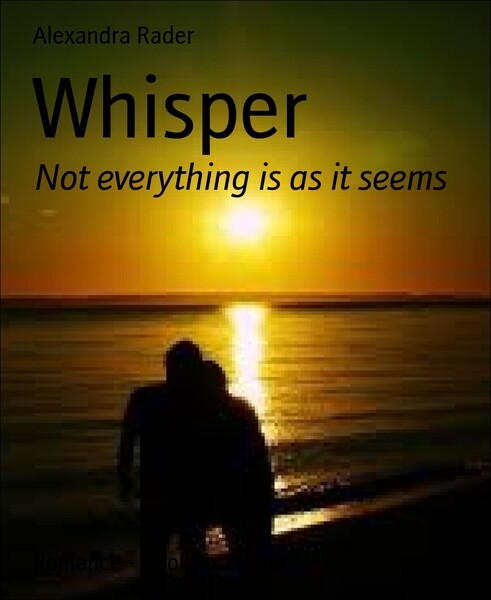 “Do you know how they measure moonshine?” Jake asked me.

“Ummm… Moonshine from the moon?” I asked hesitantly, pointing over my right shoulder towards the almost full moon.

“No,” he answered patiently, with a little chuckle. “I mean the liquor. Do you know how they measure it? To determine if it’s pure or not?”

“Ummm… No, actually I don’t,” I answered breathlessly. Just that night I had realized that I loved him. He is my knight in shining armor. The boy of my dreams. My light in the darkness. My one and only. He is the answer to my prayers and my gift from God. He is the very breath of my existence.

“Okay, then. It’s clear. They put it on a silver spoon and light it on fire. If there is any flame at all, it's not pure. But if there isn't a single flame on sight, then it's pure and they bottle it up.”

“Oh! That’s kind of cool,” I said, trying to sound interested. I was interested, though. It was just that being around him made it hard to concentrate.

We were standing by his dad’s pond in the pale, milky beams of moonlight. Everybody thought we made a strange couple. He’s a hardcore bad boy, and I’m a hardcore cowgirl. We were brought together in Elko, Nevada on a night very similar to this one.

I had decided to take a walk that night and was walking in a daydream down Lovers’ Lane. He was doing the very same thing. We were off in our own little worlds, when - BAM! - we walked smack into each other. I started to apologize at the same time he did. Then we both stopped talking and stared at each other. Two seconds later we did the exact same thing - talking at the same time.

I began to turn around and go on back home, when he grabbed my arm.

“Aren’t you that cowgirl at school?” he had asked me.

My cheeks were flaming hot as I answered him.

“Yeah that’s me. Aren’t you that bad boy at school?” I fired back.

“Oh, come on! Don’t try to act all modest. You know that every person in school knows you for one thing or another. I know you, because in the third grade you threw up all over my Scooby-Do backpack. Did you think I had forgiven you?” I asked lightly.

“Oh that was you? That’s right. I’m so sorry. One of these days I’ll buy you a new Scooby-Do backpack,” he teased right back.

“Well, I better be getting home,” I said.

Then we had gone on our way, each thinking of the other.

We really did make a strange couple. I mean, we both had straight A’s in school. He wanted to be a chef and I wanted to be a barrel racer. He was a skater boy, doing figure eights on his skateboard, while I was on my ranch training and working with horses. When we had finally made our relationship ‘official’, everybody thought we were pulling some big joke. It wasn’t just the kids at school. It was also the teachers, our parents, and everyone else in town for that matter.

Back to the present. I was off in a silent daydream and Jake knew it. He also knew better than to interrupt. I shook off the last traces and looked into his gorgeous eyes. They were hazel. Sometimes they were brilliant green, then bright blue, then soft brown, then they were all colors mixed together. They changed color with his mood or if he wore a certain shirt.