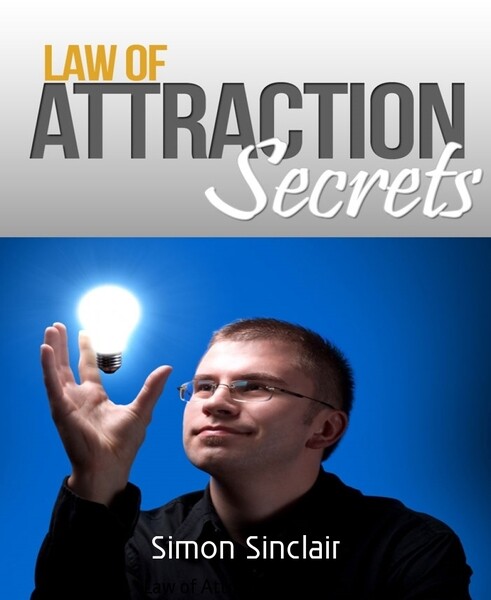 Many open minded people after believing for years that things do not come easy in any individual's life reach a point that they find it extremely hard to believe that they can achieve all that the desire by simply using the Law of Attraction. But when provided scientific evidence that supports the Law of Attraction many people have come to believe the power of this principle. Noted authors about the Law of Attraction such as Rhonda Byrne believes that most people cannot achieve their desired goals because they are living in the epidemic of negative thought processes. Such people focus on what they do not want and what they are lacking in their life rather than focusing on what they have and what they want.

Between 1900 and 1911 James Allen another English New Thought writer wrote a series of articles and books which were continued by his wife Lily Allen. In 1902 James Allen published one of his best-known articles, “As a Man Thinketh”. This formed the basis of the