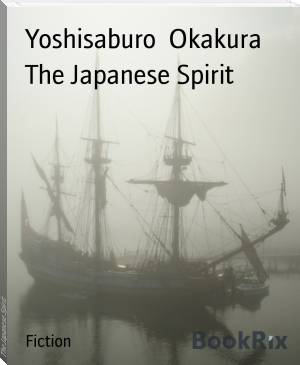 Yamato-Damashii is term in the Japanese language meant to refer the spiritual and cultural values and characteristics of the Japanese people. The phrase was coined in the Heian period to describe the indigenous Japanese 'spirit' or cultural values as opposed to cultural values of foreign nations such as those identified through contact with Tang dynasty China. Later, a qualitative contrast between Japanese and Chinese spirit was elicited from the term. Edo period writers and samurai used it to augment and support the Bushido concept of honor and valor. Japanese nationalists propagandized Yamato-damashii – 'the brave, daring, and indomitable spirit of Japanese people' – as one of the key Japanese military-political doctrines in the Showa period. English translations of Yamato-damashii include the 'Japanese spirit', 'Japanese soul', 'Yamato spirit', and 'The Soul of Old Japan'. Lafcadio Hearn mentions the latter in connection with Shinto.