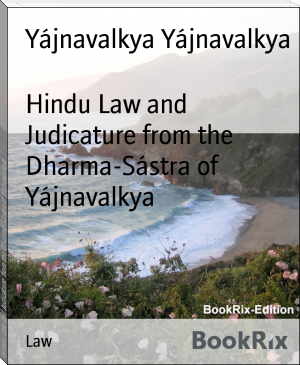 Yājñavalkya (Devanagari: याज्ञवल्क्य) of Videha (fl. c. 7th century BCE[3]) was a sage and philosopher of Vedic India. He was one of the first philosophers in recorded history, alongside Uddalaka Aruni.[4] In the court of King Janaka of Mithila, he was renowned for his expertise in Vedic ritual and his unrivaled talent in theological debate. He expounded a doctrine of neti neti to describe the universal Self or Ātman. He later became a wandering ascetic. His teachings are recorded in the Shatapatha Brahmana and the Brihadaranyaka Upanishad.