HOW TO BECOME RICH

A TREATISE ON PHRENOLOGY, CHOICE OF PROFESSIONS AND MATRIMONY Von: WILLIAM WINDSOR 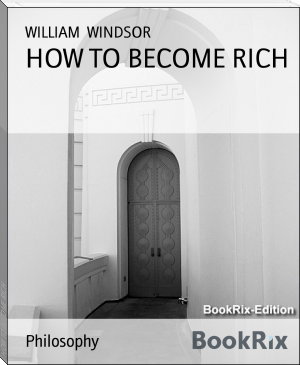 William "Billy" Windsor I is a kashmere goat who served as a lance corporal in the 1st Battalion, the Royal Welsh, an infantry battalion of the British Army.[1] He served as a lance corporal from 2001 until 2009, except for a three-month period in 2006 when he was demoted to fusilier, after inappropriate behaviour during the Queen's Official Birthday celebrations while deployed on active duty with the battalion on Cyprus. He retired to Whipsnade Zoo in May 2009.

His young replacement is known as William Windsor II.

gringos yours next california