The Life And Death Of King Richard Iii 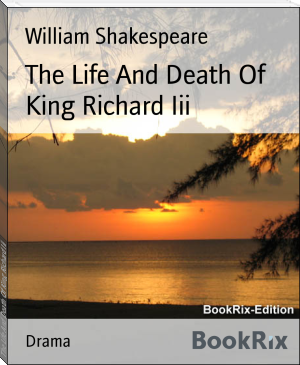 Richard III is a historical play by William Shakespeare, believed to have been written in approximately 1592. It depicts the Machiavellian rise to power and subsequent short reign of Richard III of England.[1] The play is grouped among the histories in the First Folio and is most often classified as such. Occasionally, however, as in the quarto edition, it is termed a tragedy. Richard III concludes Shakespeare's first tetralogy (also containing Henry VI parts 1–3).