THE COMPLETE WORKS OF WILLIAM SHAKESPEARE 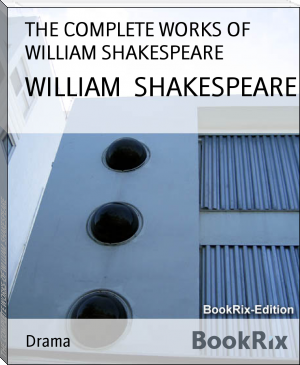 William Shakespeare ( 26 April 1564 (baptised) – 23 April 1616) was an English poet, playwright and actor, widely regarded as the greatest writer in the English language and the world's pre-eminent dramatist.[2] He is often called England's national poet and the "Bard of Avon". His extant works, including some collaborations, consist of about 38 plays, 154 sonnets, two long narrative poems, and a few other verses, the authorship of some of which is uncertain.