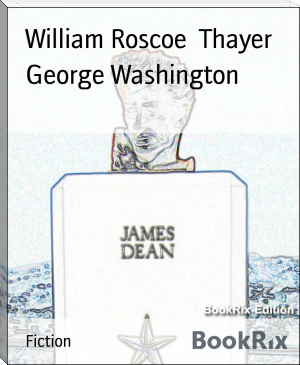 George Washington (February 22, 1732 [O.S. February 11, 1731][Note 1][Note 2] – December 14, 1799) was the first President of the United States (1789–97), the Commander-in-Chief of the Continental Army during the American Revolutionary War, and one of the Founding Fathers of the United States.[4] He presided over the convention that drafted the United States Constitution, which replaced the Articles of Confederation and remains the supreme law of the land.