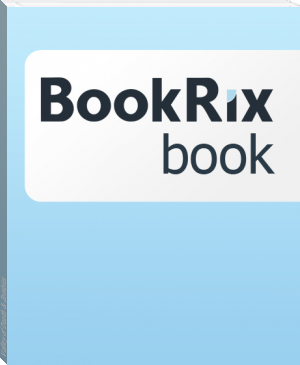 Just a few miles outside of Albuquerque, New Mexico, there's something horribly wrong in a remote valley. To their eternal regret some people have mistaken the screams, echoing in the hills, as the coyotes singing to the moon. When Josey drives his truck down into the valley, he quickly learns the horrifying truth. It's not coyotes howling- it's men, or what used to be men. Josey discovers that the valley is home to the depraved, the noble, the damned, the innocent, the beautiful, and of course the walking dead. When the least dangerous thing you encounter is an angry rattlesnake you know you've made a wrong turn in Albuquerque.

If you like Shaun of the Dead or Zombieland you'll love Valley of Death. The story is over 110,000 words in length. It's eighteen chapters of adventure, excitement, horror, and thoughtful humor.

What kind of zombies are they?
There has been an interesting but ultimately pointless debate going on for years about what constitutes a zombie. Is it a dead person who walks around causing mayhem? Or is it someone who is violently insane and seeks only to kill and destroy? Why not both?

Nestled in a remote valley, the residents of The Albuquerque Springs Trailer Park have lived out there lives nearly forgotten by the rest of the world. Life was peaceful, quiet, and boring until an industrial accident killed Juan, one of the illegal immigrants who called the valley home. His friends and neighbors were paid to dispose of the victim's body. Unfortunately, he came back and disposed of them- one mouthwatering bite at a time.