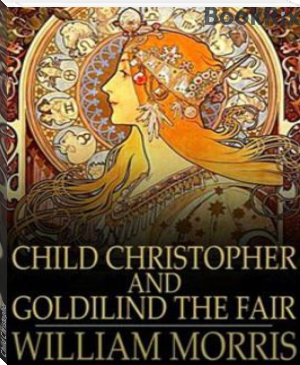 William Morris (24 March 1834 – 3 October 1896) was an English textile designer, poet, novelist, translator, and socialist activist. Associated with the British Arts and Crafts Movement, he was a major contributor to the revival of traditional British textile arts and methods of production. His literary contributions helped to establish the modern fantasy genre, while he played a significant role in propagating the early socialist movement in Britain.