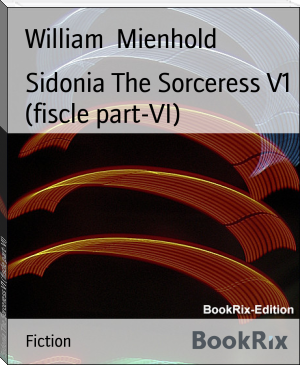 Amongst all the trials for witchcraft with which we are acquainted, few have attained so great a celebrity as that of the Lady Canoness of Pomerania, Sidonia von Bork. She was accused of having by her sorceries caused sterility in many families, particularly in that of the ancient reigning house of Pomerania, and also of having destroyed the noblest scions of that house by an early and premature death. Notwithstanding the intercessions and entreaties of the Prince of Brandenburg and Saxony.

"Meinhold's great strength is his air of casual and realistic verisimilitude, which intensifies our suspense and sense of the unseen by half persuading us that the menacing events must somehow be either the truth or very close to the truth."