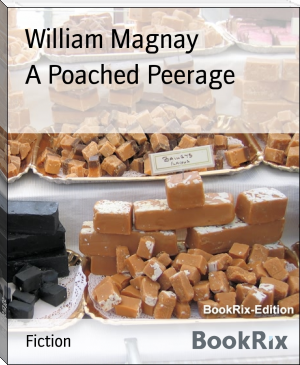 Sir William Magnay, 2nd Baronet (1855 - 8 January 1917) was an English baronet and novelist.Magnay was a son of Sir William Magnay, 1st Baronet who was Lord Mayor of London. He succeeded to the baronetcy in 1871. He was a prolific novelist, and published twenty-five novels before his death; a further three were brought out posthumously.