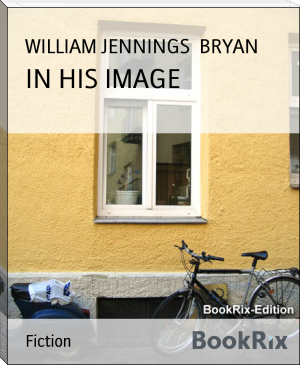 William Jennings Bryan (March 19, 1860 – July 26, 1925) was a leading American politician from the 1890s until his death. He was a dominant force in the populist wing of the Democratic Party, standing three times as the Party's candidate for President of the United States (1896, 1900 and 1908). He served two terms as a member of the United States House of Representatives from Nebraska and was the United States Secretary of State under President Woodrow Wilson (1913–1915), resigning because of his pacifist position on the World War.