The Autobiography of a Journalist 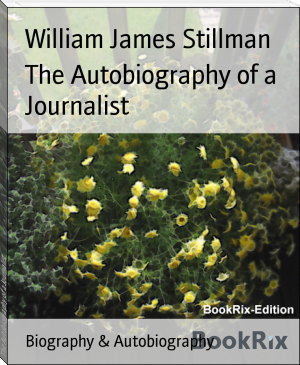 William James Stillman (June 1, 1828 – July 6, 1901) was an American journalist, diplomat, author, historian, and photographer. Educated as an artist, Stillman subsequently converted to the profession of journalism, working primarily as a war correspondent in Crete and the Balkans, where he served as his own photographer. For a time, he also served as United States ambassador in Rome, and afterward in Crete during the Cretan insurrections. He helped to train the young Arthur Evans as a war correspondent in the Balkans, and remained a lifelong friend and confidant of Evans. Later in life, he seriously considered taking over the excavation at Knossos from Minos Kalokairinos, who had been stopped from further excavation by the Cretan Assembly; he was, however, prevented from pursuing that goal further by a failure to obtain a firman, or permission to excavate. Stillman wrote several books, one of which, his Autobiography of a Journalist, suggests that he viewed himself primarily as a writer.