The Autobiography of a Journalist, Volume II 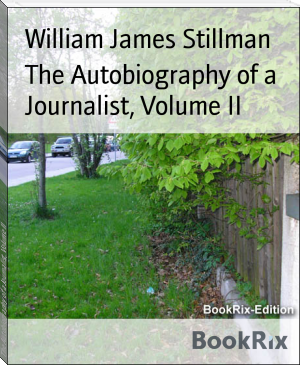 William James Stillman (June 1, 1828 – July 6, 1901) was an American journalist, diplomat, author, historian, and photographer. Educated as an artist, Stillman subsequently converted to the profession of journalism, working primarily as a war correspondent in Crete and the Balkans, where he served as his own photographer. For a time, he also served as United States ambassador in Rome, and afterward in Crete during the Cretan insurrections.

I love Fan Fridays. Thanks for answering my question