A Critical Examination of Socialism 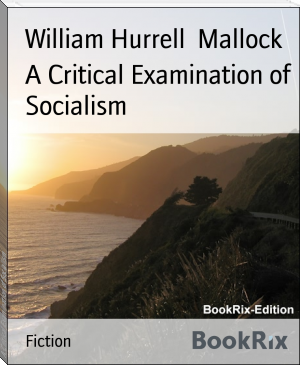 William Hurrell Mallock (7 February 1849 – 2 April 1923) was an English novelist and economics writer.A nephew of the historian Froude,[1] he was educated privately and then at Balliol College, Oxford. He won the Newdigate prize in 1872 for his poem The Isthmus of Suez[2] and took a second class in the final classical schools in 1874, securing his Bachelor of Arts degree from Oxford University.

Battle of the Hairlines

OMG, WTF is this I love it so much.