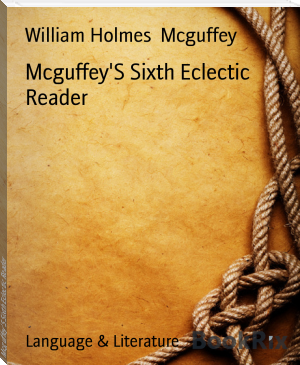 McGuffey Readers were a series of graded primers, including grade levels 1-6, widely used as textbooks in American schools from the mid-19th century to the mid-20th century, and are still used today in some private schools and in homeschooling.

It is estimated that at least 120 million copies of McGuffey's Readers were sold between 1836 and 1960, placing its sales in a category with the Bible and Webster's Dictionary. Since 1961 they have continued to sell at a rate of some 30,000 copies a year. No other textbook bearing a single person's name has come close to that mark.