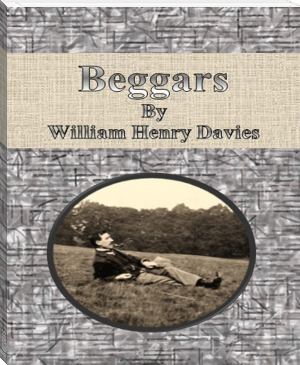 There is no question but that the American beggar is the finest in his country; but in that land of many nationalities he has a number of old-country beggars to contend with. Perhaps it would interest—it certainly should—a number of people to know how well or ill their own nation is represented by beggars in that most important country; whether England, Ireland, Scotland, Germany, and other countries have cause to be proud or ashamed of their representatives. Both France and Italy have much cause to complain, for you may often travel many miles and not be approached by a French or Italian beggar. If you meet an Italian, you can safely despise him as a working man with hard-earned money in his pocket, though he may be stealing rides like a beggar, and making coffee with real beggars at their camps.