The History Of the Conquest Of peru 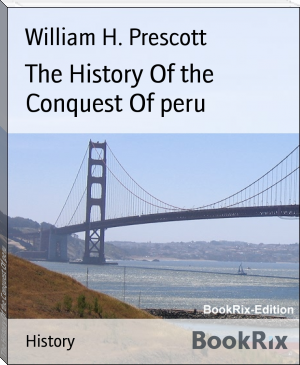 William Hickling Prescott (May 4, 1796 – January 28, 1859) was an American historian and Hispanist, who is widely recognized by historiographers to have been the first American scientific historian. Despite suffering from serious visual impairment, which at times prevented him from reading or writing for himself, Prescott became one of the most eminent historians of 19th century America. He is also noted for his eidetic memory.