Journals Of travels In assam, Burma, Bhootan, Afghanistan And The Fiscle (Part-I) 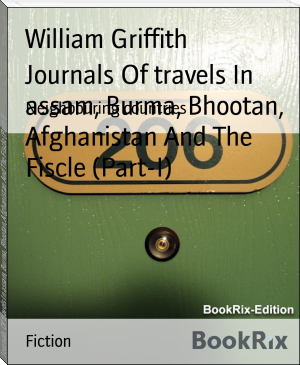 William "Billy" Griffith (26 December 1880 – 7 May 1949) was an Australian rules footballer who played with Essendon in the Victorian Football League (VFL).

In 1997 he was named on the interchange bench in Essendon's official Team of the Century.