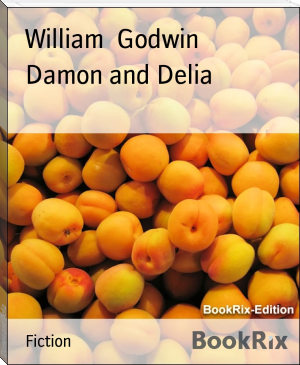 William Godwin (3 March 1756 – 7 April 1836) was an English journalist, political philosopher and novelist. He is considered one of the first exponents of utilitarianism, and the first modern proponent of anarchism.[1] Godwin is most famous for two books that he published within the space of a year: An Enquiry Concerning Political Justice, an attack on political institutions, and Things as They Are; or, The Adventures of Caleb Williams, which attacks aristocratic privilege, but also is the first mystery novel.