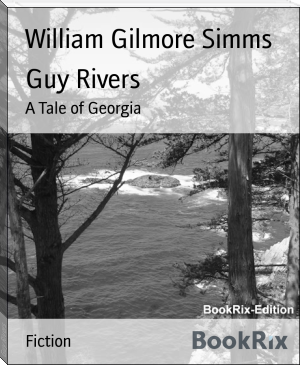 William Gilmore Simms (April 17, 1806 – June 11, 1870) was a poet, novelist and historian from the American South. His writings achieved great prominence during the 19th century, with Edgar Allan Poe pronouncing him the best novelist America had ever produced. He is still known among literary scholars as a major force in antebellum Southern literature. He is also remembered for his strong support of slavery and for his opposition to Uncle Tom's Cabin, in response to which he wrote reviews and a pro-slavery novel.