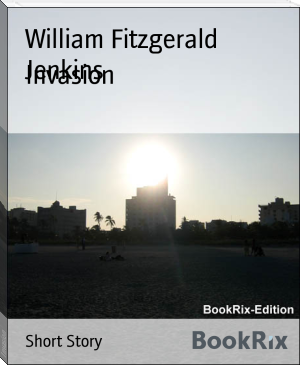 Murray Leinster (June 16, 1896 – June 8, 1975) was a nom de plume of William Fitzgerald Jenkins, an award-winning American writer of science fiction and alternate history. He wrote and published more than 1,500 short stories and articles, 14 movie scripts, and hundreds of radio scripts and television plays.
Leinster was born in Norfolk, Virginia, the son of George B. Jenkins and Mary L. Jenkins. His father was an accountant. Although both parents were born in Virginia, the family lived in Manhattan in 1910, according to the 1910 Federal Census.