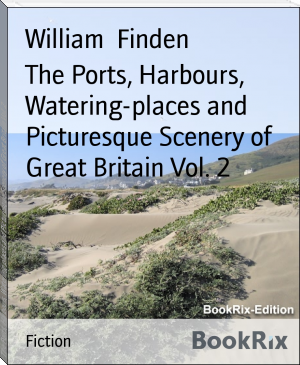 William Finden (1787 – 20 September 1852) was an English line engraver.He served his apprenticeship to James Mitan, but appears to have owed far more to the influence of James Heath, whose works he privately and earnestly studied. His first employment on his own account was engraving illustrations for books, and among the most noteworthy of these early plates were Smirke's illustrations to Don Quixote. His neat style and smooth finish made his pictures very attractive and popular, and although he executed several large plates, his chief work throughout his life was book illustration.