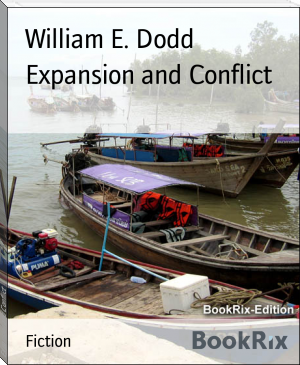 William Edward Dodd (October 21, 1869 – February 9, 1940) was an American historian of the South. A liberal Democrat, he served as the United States Ambassador to Germany from 1933 to 1937 during the Nazi era. President Roosevelt, seeking peace in Europe, first ignored and then fired Dodd over his strong public denunciations of Hitler.