DINOSAURS WITH SPECIAL REFERENCE TO THE AMERICAN MUSEUM COLLECTIONS 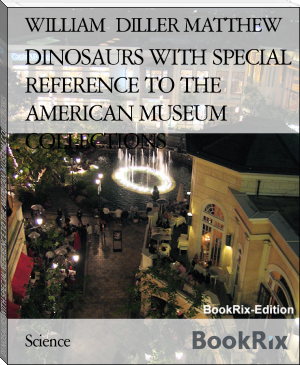 William Diller Matthew FRS[1] (February 19, 1871 – September 24, 1930)[2] was a vertebrate paleontologist who worked primarily on mammal fossils, although he also published a few early papers on mineralogy, petrological geology, one on botany, one on trilobites, and he described Tetraceratops insignis,[3] which was much later suggested to be the oldest known (Early Permian) therapsid.[4][5]