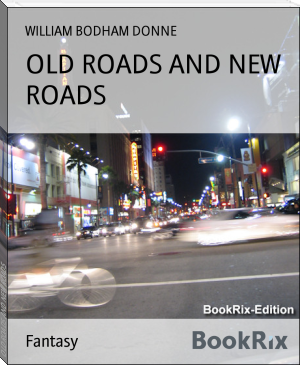 Donne was born 29 July 1807; his grandfather was an eminent surgeon in Norwich.[1] His father Edward Charles Donne, of Mattishall Hall, was also a medical practitioner. He was educated at Bury St Edmunds Grammar School, taught for two years by Benjamin Heath Malkin.[2] There he formed lasting friendships with James Spedding, Edward FitzGerald, and John Mitchell Kemble, the Anglo-Saxon scholar. His friendship in after life with the Kemble family helped to turn his attention to the drama. He went to Caius College, Cambridge, but scruples against taking the religious tests then required prevented him from graduating.[1][3] He was a Cambridge Apostle, and a member of the Sterling Club.