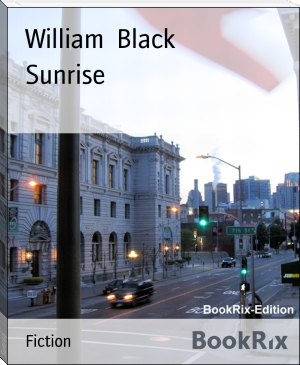 William Black (13 November 1841 – 10 December 1898) was a novelist born in Glasgow, Scotland. During his own lifetime Black's novels were immensely popular, and were compared favourably with those of Anthony Trollope. However, his fame and popularity did not survive long into the twentieth century.William was born to James Black and his second wife Caroline Conning. He was educated to be a landscape painter, a training that influenced his literary life, and as a writer he became celebrated for the detailed and atmospheric descriptions of landscapes and seascapes in novels such as White Wings: A Yachting Romance (1880).