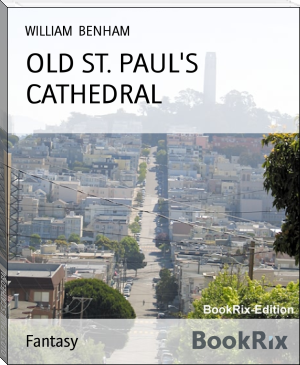 Born on 15 January 1831 at West Meon in Hampshire, where his father James Benham was postmaster, he was educated at the village school. Its founder, the rector Henry Vincent Bayley, made him his secretary, taught him Greek and Latin, and at his death left instructions that the boy's education should be continued