The Parables of Our Lord 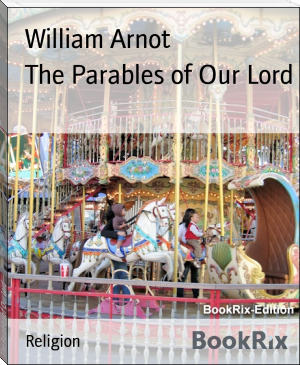 by a circuitous route in the form of a parable. When the conscience stands on its guard against conviction you may sometimes turn the flank of its defences unperceived, and make the culprit a captive ere he is aware. The Pharisees were frequently outwitted in this manner. With complacent self-righteousness they would stand on the outside of the crowd, and, from motives of curiosity, listen to the prophet of Nazareth as he told his stories to the people, until at a sudden turn they perceived that the graphic parable which pleased them so well, was the drawing of the bow that plunged the arrow deep in their own hearts.