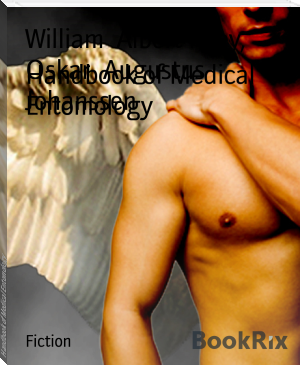 direct menace to man, or his flocks and herds, or are injurious to his

crops. It is only within the past fifteen years that there has sprung

into prominence the knowledge that in another and much more insiduous

most important of the disseminators of disease.