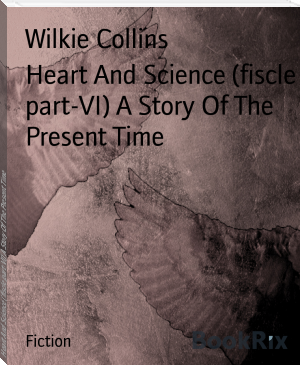 William Wilkie Collins (8 January 1824 – 23 September 1889) was an English novelist, playwright, and author of short stories. His best-known works are The Woman in White, The Moonstone, Armadale, and No Name.

Collins was born into the family of painter William Collins in London. He received his early education at home from his mother. He then attended an academy and a private boarding school. He also traveled with his family to Italy and France, and learned the French and Italian languages. He served as a clerk in the firm of the tea merchants Antrobus & Co. His first novel Iolani, or Tahiti as It Was; a Romance, was rejected by publishers in 1845. His next novel, Antonina, was published in 1850. In 1851 he met Charles Dickens, and the two became close friends. A number of Collins's works were first published in Dickens's journals All the Year Round and Household Words. The two collaborated on several dramatic and fictional works, and some of Collins's plays were performed by Dickens's acting company.