A Narrative of the Expedition to Botany Bay 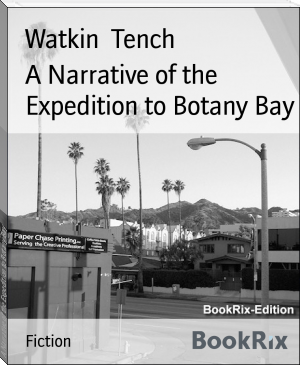 Watkin Tench (6 October 1758 – 7 May 1833) was a British marine officer who is best known for publishing two books describing his experiences in the First Fleet, which established the first settlement in Australia in 1788. His two accounts, "Narrative of the Expedition to Botany Bay" and "Complete Account of the Settlement at Port Jackson" provide an account of the arrival and first four years of the colony.[1] Little is known of Tench apart from what he writes in his three books and his service record.