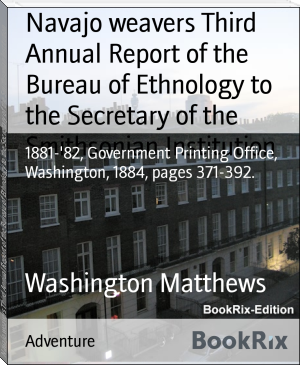 Washington Matthews (June 17, 1843 - March 2, 1905) was a surgeon in the United States Army, ethnographer, and linguist known for his studies of Native American peoples, especially the Navajo. Matthews was born in Killiney, near Dublin, Ireland in 1843 [2] to Nicolas Blayney Matthews and Anna Burke Matthews. His mother having died a few years after his birth, his father took him and his brother to the United States.