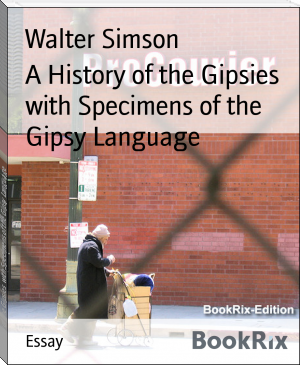 Walter "Walt" Simonson is an American comic book writer and artist, best known for run as writer/artist on Marvel Comics' Thor from 1983 - 1987, during which he created the character Beta Ray Bill. He is also known for his creator-owned work, Star Slammers, which he first published as his Rhode Island School of Design thesis project.